Feel free to use these social media images at will! 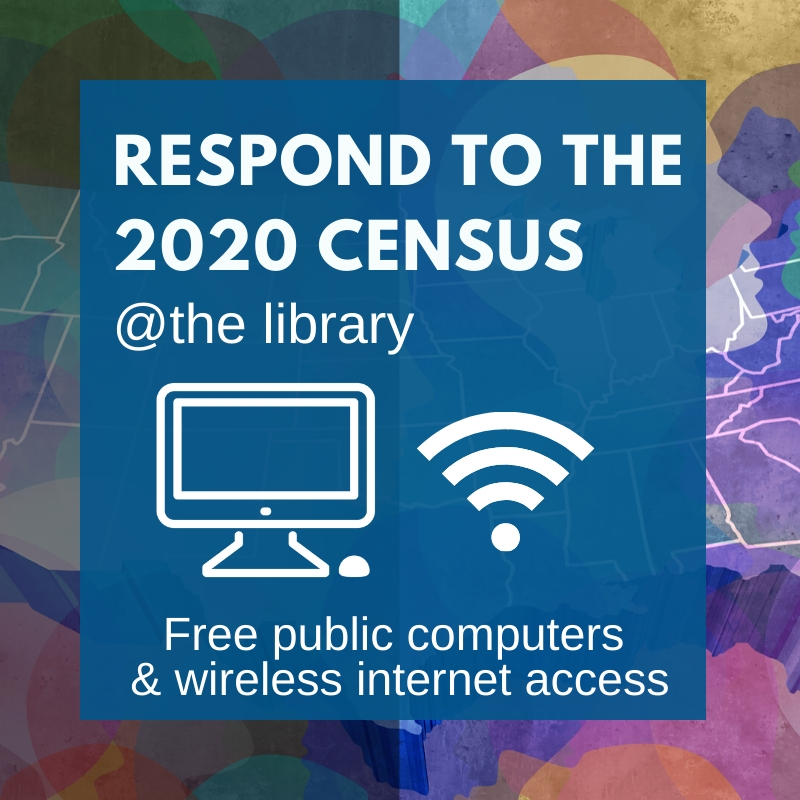 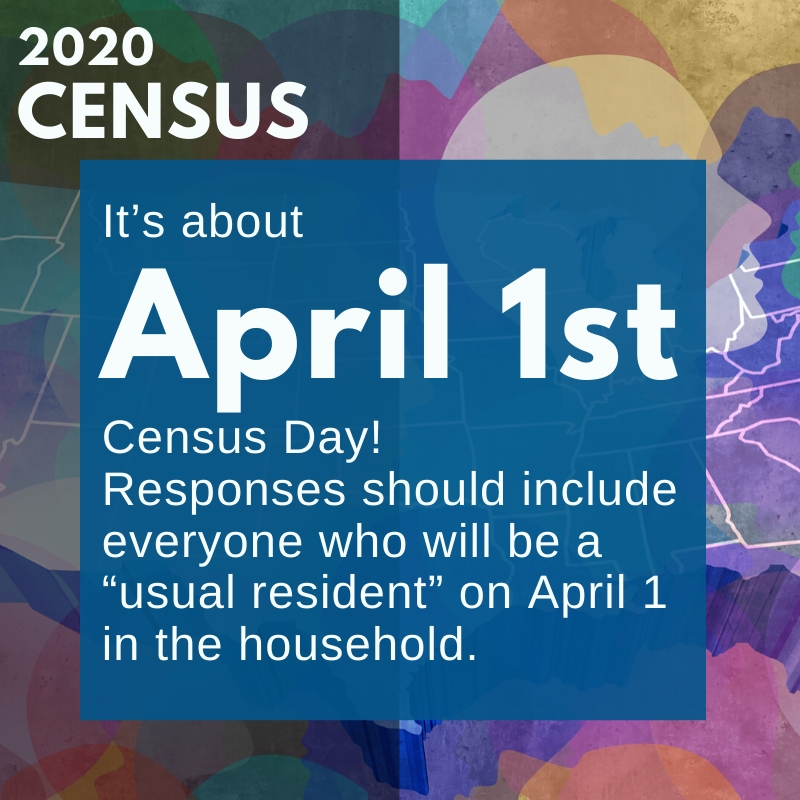 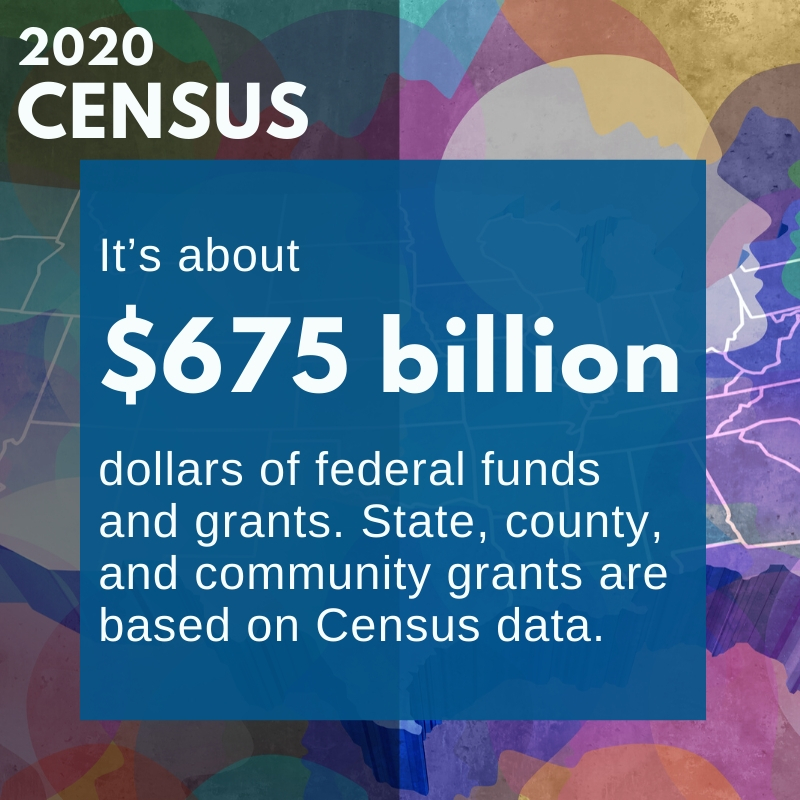 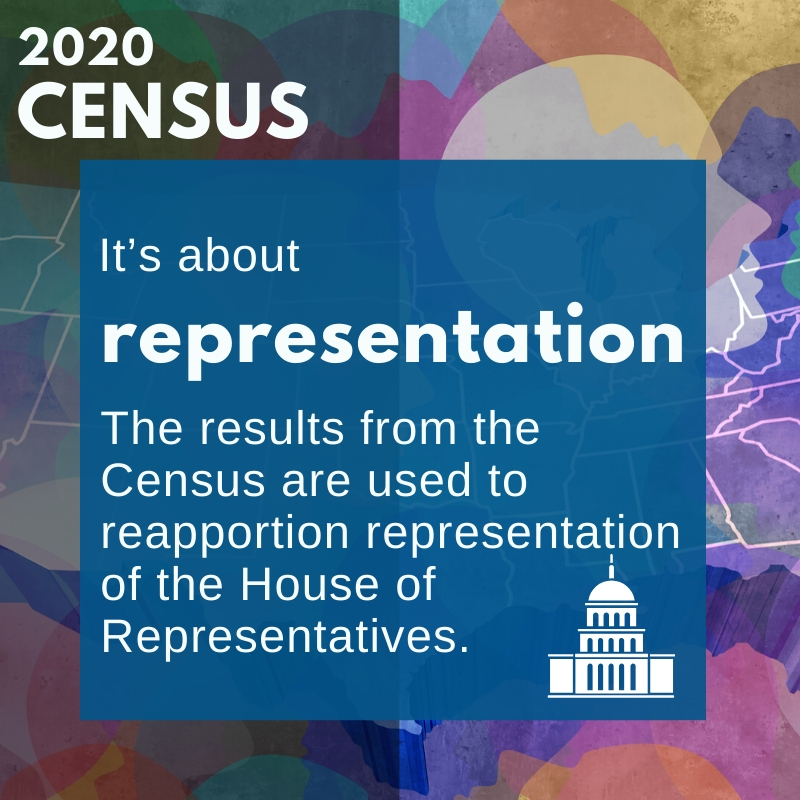 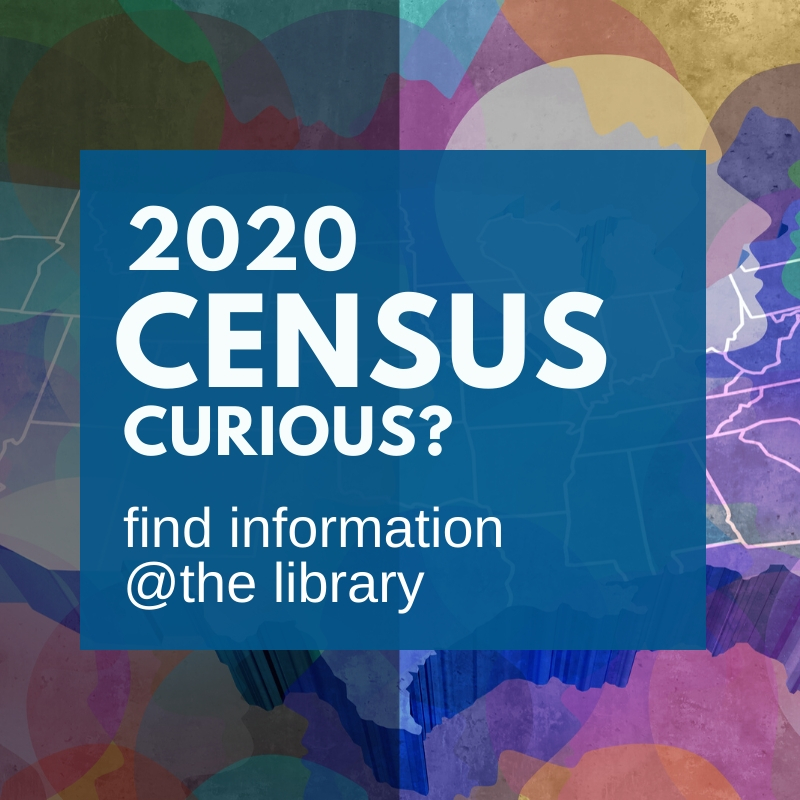 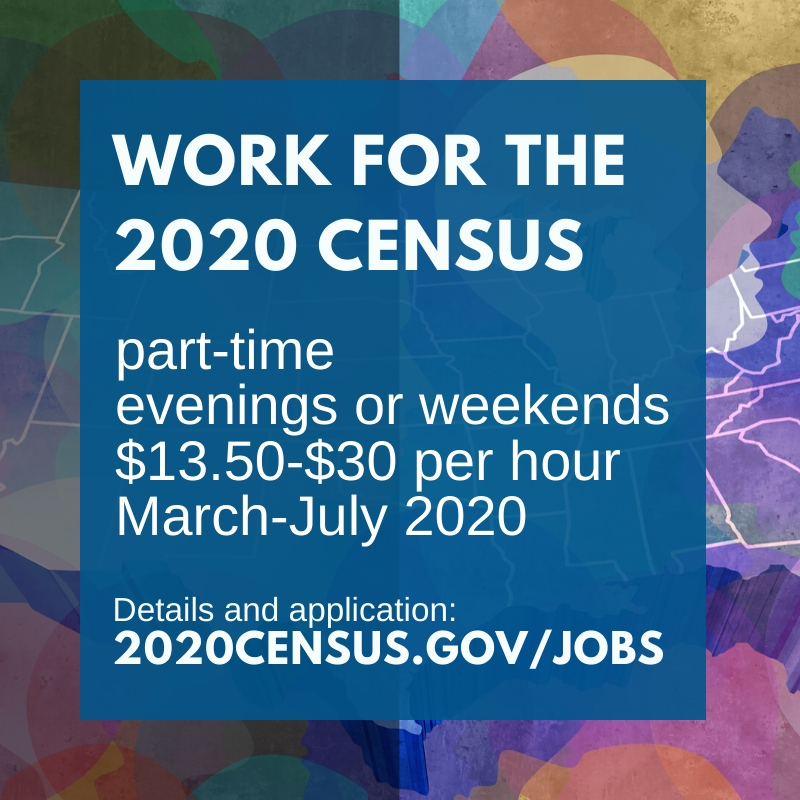 From the American Library Association

July 1 – September 3: Census takers will work with administrators at colleges, senior centers, prisons, and other facilities that house large groups of people to make sure everyone is counted.

August 11 – October 31: Census takers will interview homes that haven’t responded to the 2020 Census to help make sure everyone is counted.

December: The Census Bureau will deliver apportionment counts to the President and Congress as required by law.

January 21: The Census Bureau started counting the population in remote Alaska. The count officially began in the rural Alaskan village of Toksook Bay.

March 12 – March 20: Households received official Census Bureau mail with detailed information on how to respond to the 2020 Census online, by phone, or by mail.

April 1: This is Census Day, a key reference date for the 2020 Census—not a deadline. We use this day to determine who is counted and where in the 2020 Census. When you respond, you’ll tell the Census Bureau where you live as of April 1, 2020, and include everyone who usually lives and sleeps in your home. You can respond before or after that date. We encourage you to respond as soon as you can.

Starting mid-April: The Census Bureau mailed paper questionnaires to homes that had not yet responded online or by phone.